Hindi  Film Career:-
Ashok Saraf is such a versatile actor that he also played an important roles in the Bollywood. Some of the roles which are remembered are from the films Singham, Pyaar Kiya To Darna Kya, Gupt, Koyla, Yes Boss and Karan Arjun.

The who's who of the Marathi film industry gathered to bid a tearful farewell to him, amongst which Mahesh Kothare, Ashok Saraf and Sachin Pilgaonkar were present.

Personal Life:-
He is married to actress Nivedita Joshi-Saraf. They Have one son.
Ashok Saraf and Marathi film actress Ranjana had an affair and had done number of films together. Their affair which later broke up after Ranjana's tragic accident. 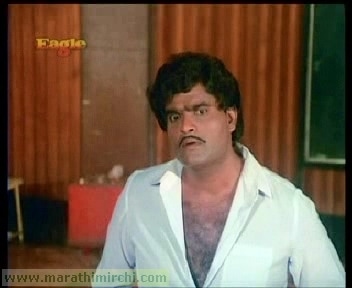 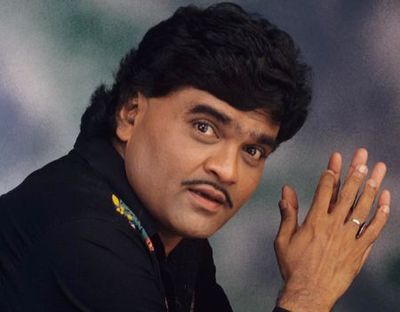 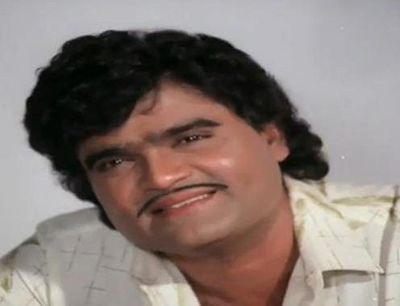 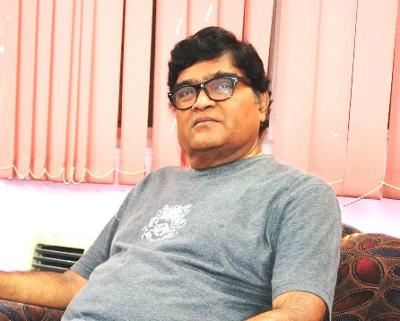 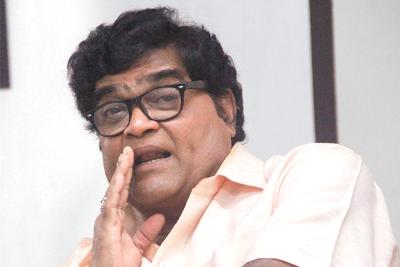 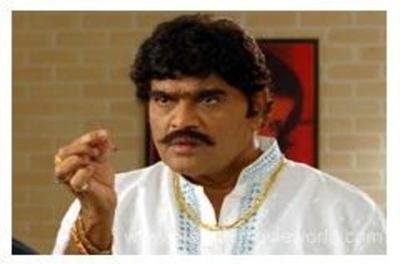 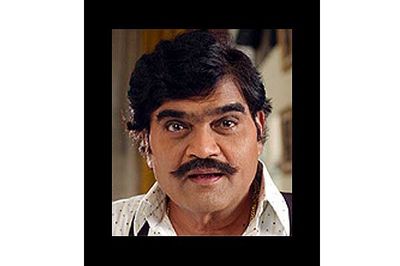 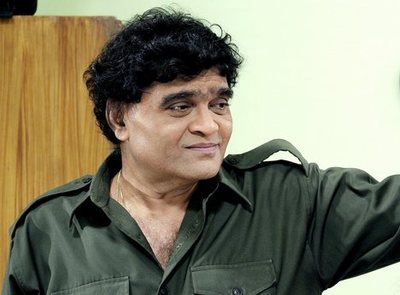 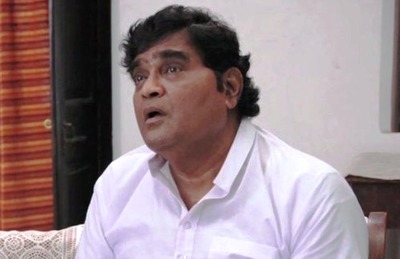 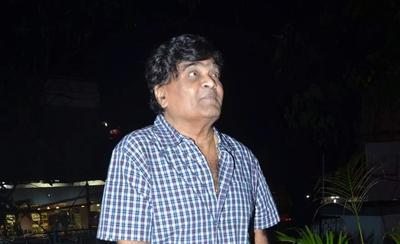 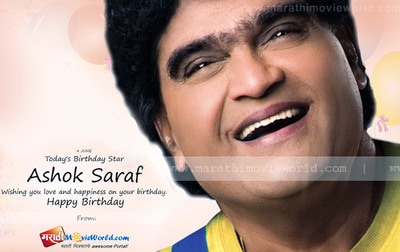 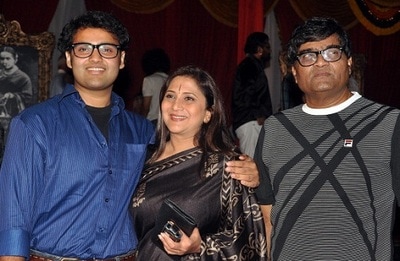 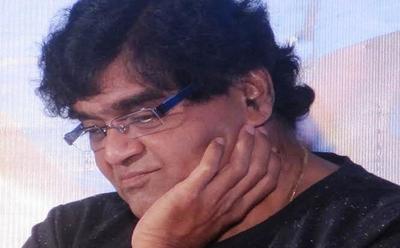 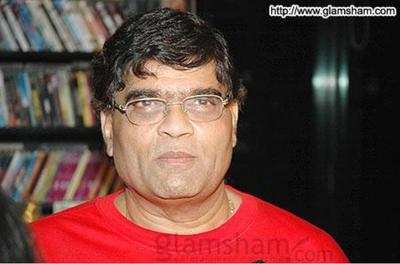 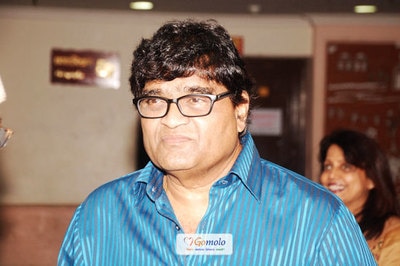 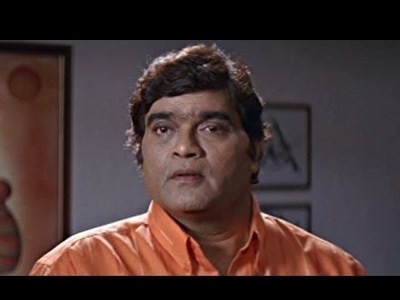 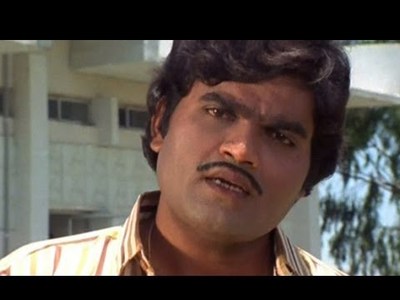 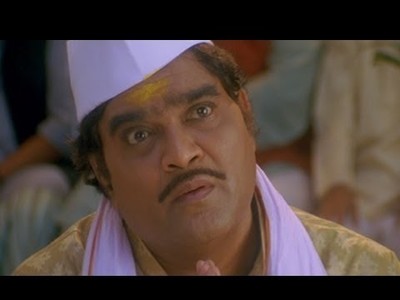 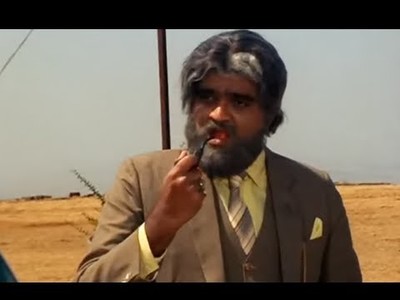 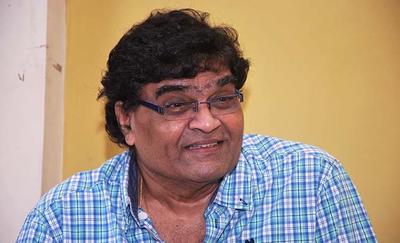 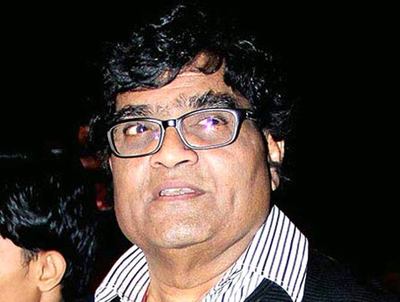 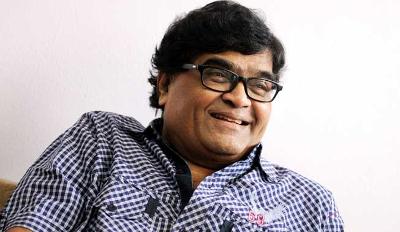 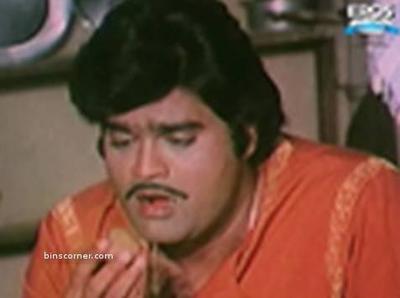