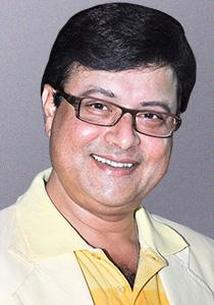 Career :-
Television :-
Direction :-
New Sachin has also been directing Marathi films since the 1980s. He started directing with Mai Baap (1982) which received critical acclaim, but started tasting commercial success only with 1984's Navri Mile Navryala, which also starred his future wife, Supriya. Further movies like Gammat Jammat and Maza Pati Karodpati cemented his place in the Marathi film industry. However, he tasted major success in 1988's Ashi Hi Banwa Banwi, which starred himself and the two reigning superstars of Marathi cinema, Ashok Saraf and Laxmikant Berde. The movie was a runaway hit, establishing Sachin as a hitmaker. He then changed track to experimental cinema with the next two films, but returned to comedy with Amchyasarkhe Aamhich which proved to be yet another hit.
Sachin assisted many big directors. Sachin also assisted Hrishikesh Mukherjee and got some good lessons about editing from him.

Personal Life:-
He is married to actress Supriya Pilgaonkar (née Sabnis), whom he first directed for his debut Marathi film, 'Sairat (1984) and subsequently became successful pair in Marathi cinema. The couple have a daughter, Shriya Pilgaonkar was born on 25 April 1989. Sachin wrote his autobiography during the completion of 50 years of his film career named Hach Maza Marg हाच माझा मार्ग 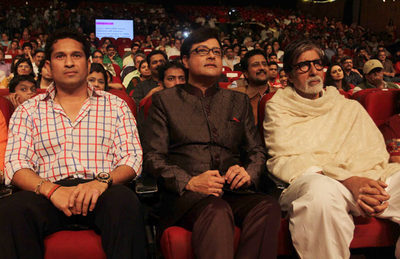 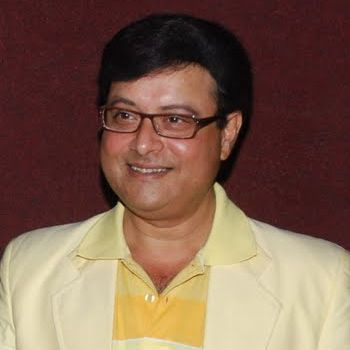 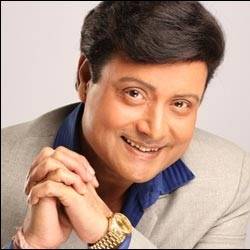 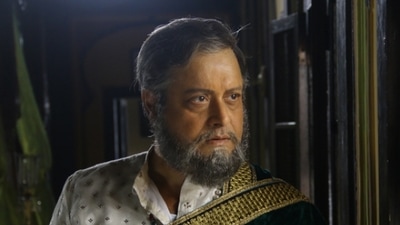 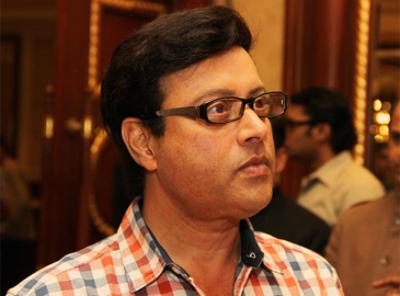 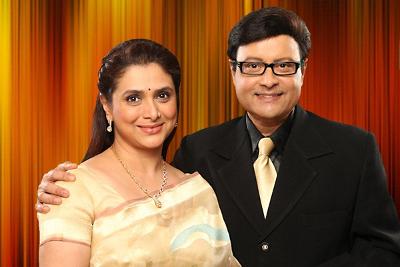 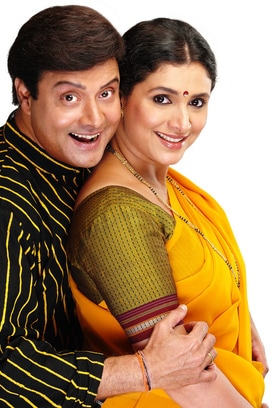 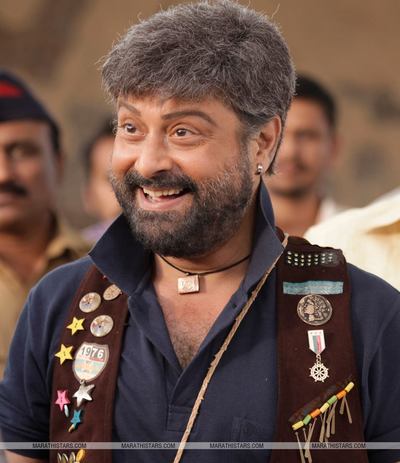 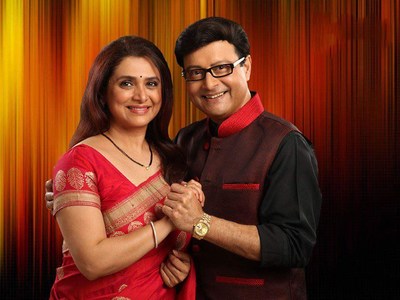 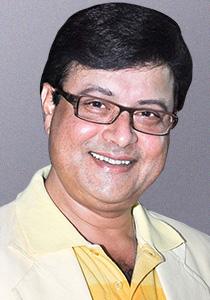 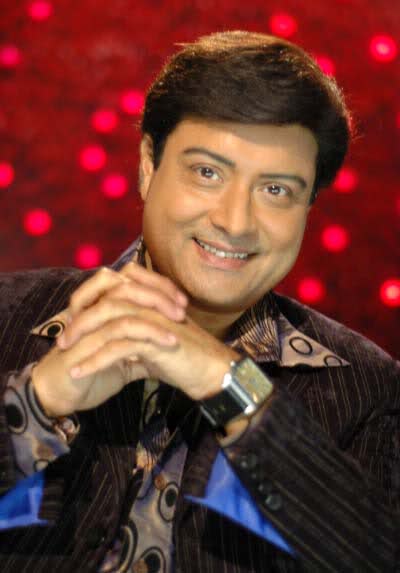 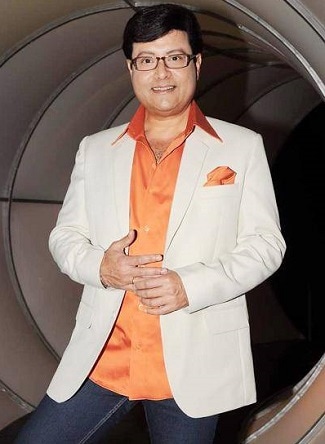 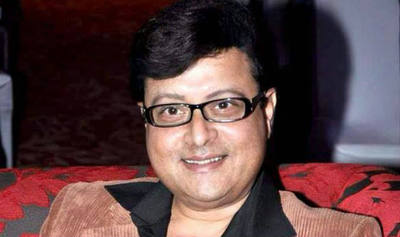 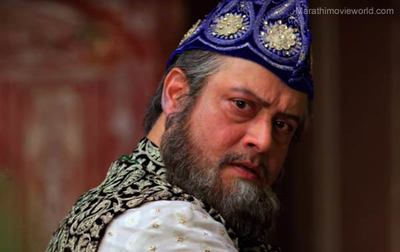 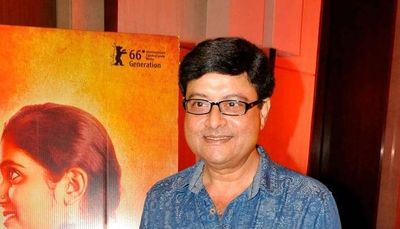 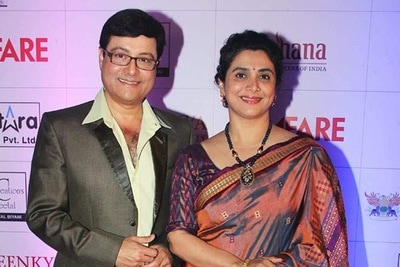 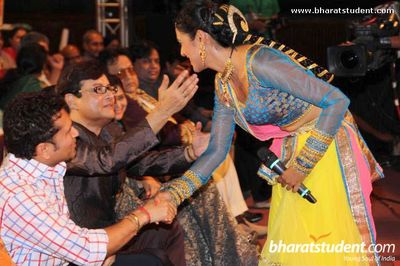