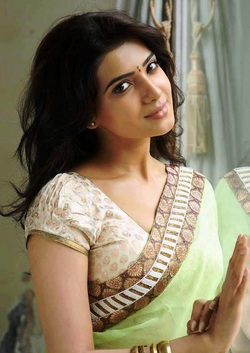 
​Biography:-
Urmila Kanetkar is a Marathi film actress and Marathi and Hindi television actress. She is known for her roles in the Marathi film Shubh Mangal Savadhan, Hindi TV serials Maayka and Mera Sasural and the Marathi serials Asambhav, Uun Paus and Goshta Eka Lagnachi. She is also a classical dancer.


Career:-
Early career
She began her career as a Kathak Dancer. She participated in the ballet Azadi Ki Jung, which was performed in 1997 to celebrate 50 years of Indian Independence.Kanetkar also studied  Odissi from the eminent dancer Sujata Mahapatra in Bhubaneshwar.She married Marathi Actor Aadinath Kothare, son of Famous Marathi Filmmaker Mahesh Kothare in 2011

Success
She entered cinema with Shubh Mangal Savaadhan and also worked in Aai Shappath and Saavali. She played a supporting role in Maayka. After Maayka, she replaced Mansi Salvi as the heroine of the Marathi serial Asambhav. She portrayed the double role of Shubra who sees visions of her past birth Parvati, also played by her. The show's popularity earned her roles in Hindi serials like Mera Sasural and marathi serials like Gosht Eka Lagnachi and Vegh. However, the serial Mera Sasural went off air due to her date problems. 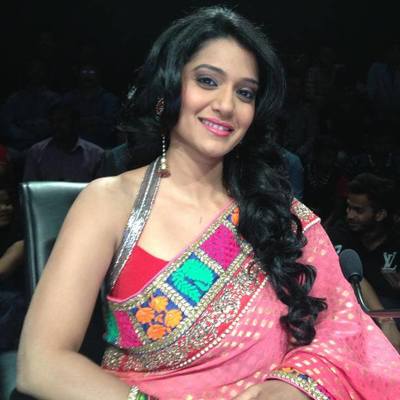 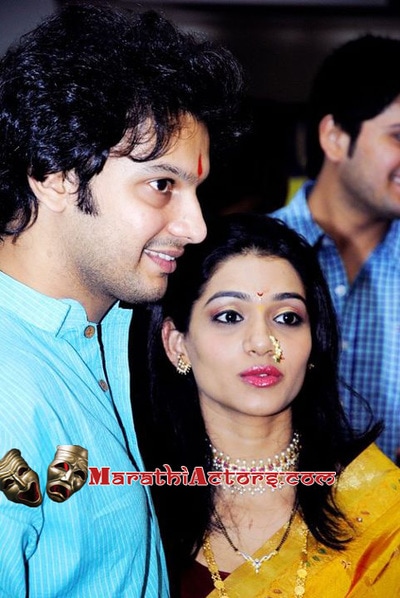 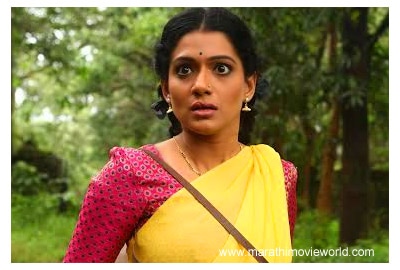 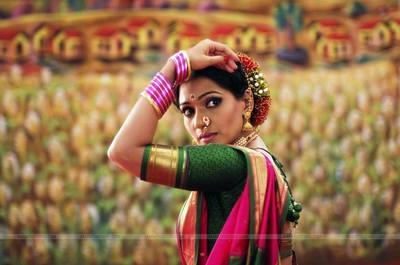 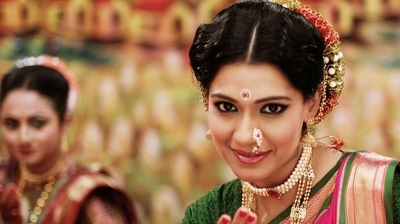 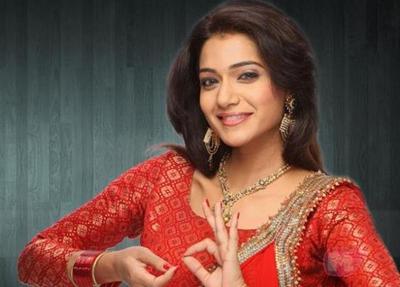 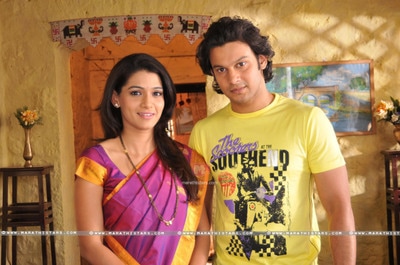 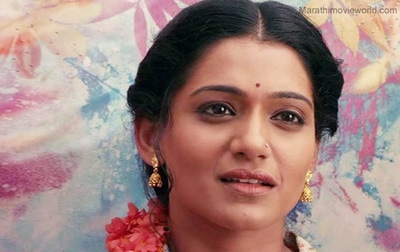 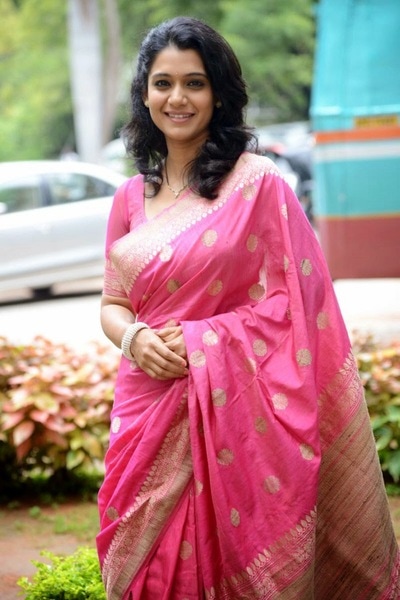